HomeBusinessWhy There Is A Need For Governing Architecture For India’s Online Gaming...
Business 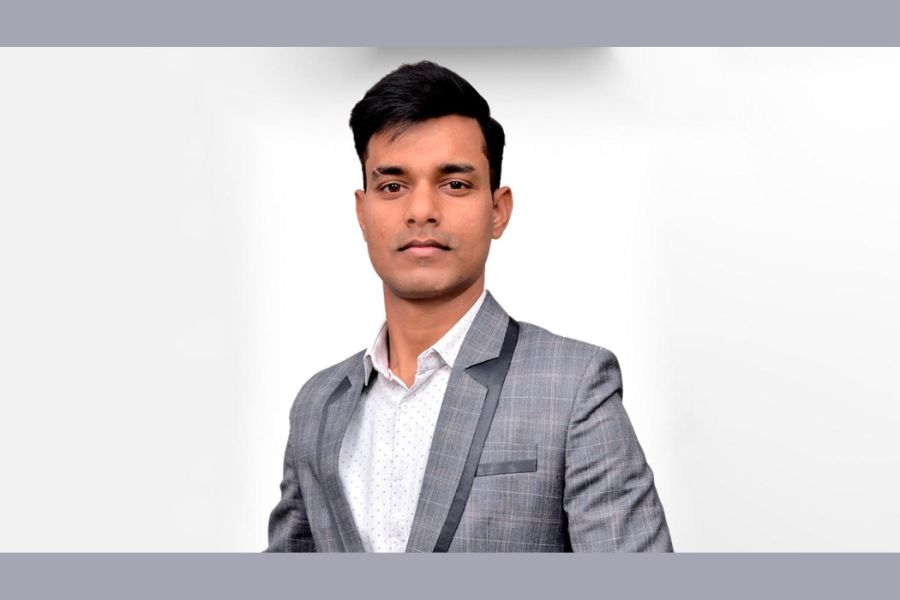 July 13: When it comes to online gaming, India is one of the biggest markets in the world. Approximately 433 million users are using online gaming apps, and their numbers are increasing day by day. Nearly 50% are between the 15 to 64 age group, and during the Covid-19 pandemic, the number of users grew to 65%. As per Sensor Tower Research, India is one of those countries that had the highest number of game downloads that is 761 million. This is due to the high usage of mobile and tablets, the growing interest of the youth population in online gaming; new gaming types that offer unusual excitement, and reasonable data prices.

In the budget session 2022, the Finance Minister declared to set up a task force for promoting the AVGC, which stands for ‘Animation, Visual effects, Gaming, Comics sector.’ In the global AVGC market, India has 10%, but by the year 2027, it is expected to reach nearly 25%. Moreover, with the leadership of India in AVGC, Virtual reality and Augmented Reality, cloud technology, 3D designs, blockchain technology, and others, it is anticipated that the country will be in the world’s top three very soon.

As per the report of KPMG, the online gaming industry in India in the financial year 2020-21 was worth Rs 13,600 crore. Also, by the financial year 2025, it is expected to reach Rs 29,000 crore. Furthermore, it is likely to rise to $5 billion by the year 2025, according to the BCG-Sequoia report. The acquisition of Microsoft’s video game company Activision Blizzard Blizzard for a massive $69 billion confirms the considerable potential of this sector. To the Indian developers, the company also gives an outlook of a big market.

Many times, gambling and online gaming are mixed, especially in India. So, there is a need to understand the difference between games of chance or luck and games of skills or abilities and e-sports. E-sports is a short form of electronic sports and is a kind of competition using video games. For this, there are multi-layer video games that are well-organised by the International Esports Federation. According to the original Public Gambling Act 1867, owning or running a gaming house is completely banned, and it includes even participation as well. Games that are based on skills are not prohibited.

There are various legal declarations that have supported the validity of games of skill. In RMD Chamarbaugwala and Anr v Union of India (1957 AIR 628 and 1957 SCR 930), the honourable Supreme Court held that under Article 19 (1) (g), offering games of skill is a safe activity. The article states about the freedom to practice any occupation, profession, business, or trade. On the other hand, States government has the right to legislate on betting and gambling, as per the situation in their respective states. Furthermore, there are the many North-East States, and Goa also has taken an open-minded approach. In contrast, states like Andhra Pradesh, Telangana, Karnataka, and Kerala pursued to restrict even games of skills. But High Courts of Kerala, Tamil Nadu, and Karnataka have struck down such amendments to laws prohibiting online skill gaming.

The Madras High Court, in D Siluvai Venance vs Inspector of Police for online gaming, stressed a regulatory context. In-State of Tamil Nadu vs Dr K.R. Lakshman, it was held that where – i. test of the majority of skill is applied as set out in to authenticate the game’s nature. ii. where skill was the predominant issue, then as a legitimate business activity would be secure by Article 19(1)(g) of the Constitution.

The Supreme Court, in July 2021, in Avinash Mehrotra vs the State of Rajasthan, said that Dream11 is a game of skill, not only luck. The High Court in the Junglee Games India Private Limited vs State of Tamil Nadu said that skills and non-skill online games based under the Tamil Nadu Gaming Act 2021 were extreme vires the Constitution. Also, Karnataka High Court struck down the state law banning online games and terming them ‘unconstitutional.’

So, one of the main problems is that the online gaming industry lacks a regulatory ecosystem. There is an unclear jurisdiction between states and centres that results in lots of confusion as well as loss of revenue. Thus, for regulating the industry, there is a need for judicial pronouncements and worldwide practices. The Online Gaming (Regulation) Bill of 2022 has decided the legislative discrepancy in online gaming. Recently, this bill sought to form a centralised quasi-judicial body for granting and suspending licenses to gaming operators, although it is not easy to forecast its various consequences.

The gaming companies should educate the users about how to avoid scams or cheating. The minors should not be permitted to play these games unless their parents allow them to enter with KYC, aadhar, OTP verification, and other safety measures. Hence, there should be self-regulation, and online game operators must make things clear to ensure their trustworthiness.

Therefore, the e-sport and online gaming industry are growing rapidly, but there is a need for a governing architecture. This will considerably contribute to providing more job opportunities and trades that will expand the economy of India up to $5 trillion.

About the Author – Lovelesh is an experienced as well as a self-motivated professional with many years of experience in managerial roles managing worldwide operations. He has more than ten years of experience in Digital marketing and graduated in Information Technology. Lovelesh is also an I-gaming expert with skills and vast experience in expanding I-gaming companies in India and Asian markets. Moreover, the knowledge he has in specialised skill sets helps him boost ideas that lead to the company’s development and benefits the growth of the team in the long run. You can connect with Lovelesh on Linkedin.

Know the Risks and Dangers Before Investing In Cryptocurrency