HomeBusinessVipin Singh – A name which always remains highlighted due to his...
Business 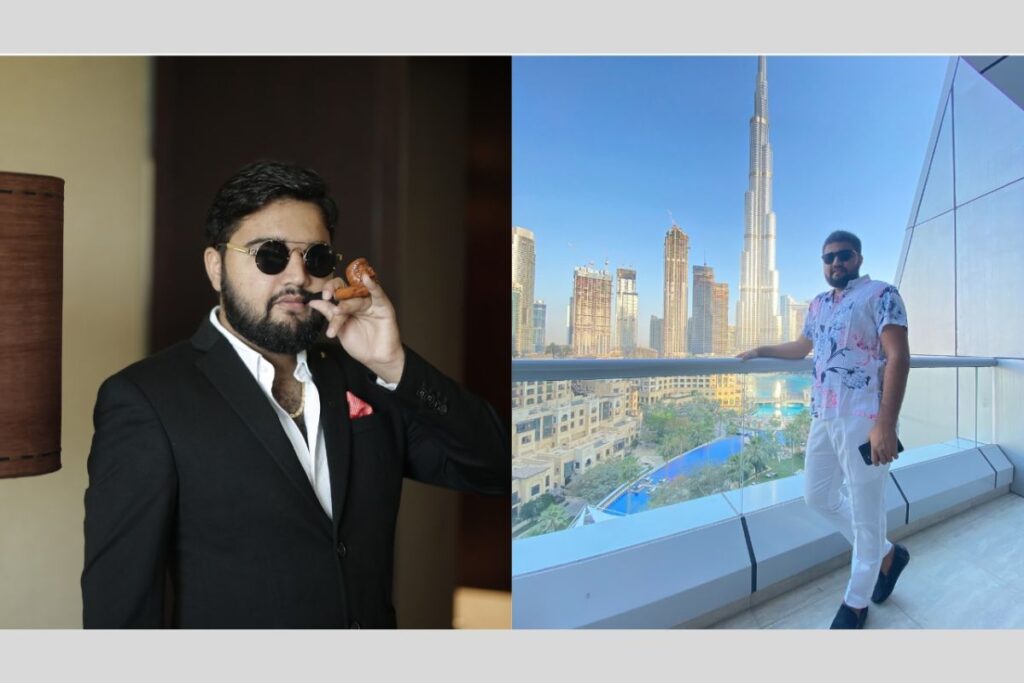 June 14: Vipin Singh is a name which every cricket lover keeps in his mind while watching live cricket match because of Vipin Singh’s outstanding cricket predictions and analysis. Vipin Singh’s life journey has always been created a spotlight on his name.

Vipin Singh also has millions of followers on his social media. His cricket analysis level you can imagine from that in IPL 2021 in a match between Mumbai & Chennai, the match was almost won by Chennai and in death overs he claimed that Mumbai will win the lost match and the same happened and his name again came in limelight. In his early days his name was also considered with cricket fixing but later he was given clean chit.

Vipin Singh was born up in Rajasthan and he lived in jaipur in his early days and then flewed to USA for some years and then later to Dubai.Vipin Singh is a wanderlust who loves to travel and explore newer destinations of the world. Although apart from cricket analysis Vipin Singh also have leadership qualities in business management. Success is none  other than imagination and it’s implementation says Vipin Singh.

The nature of Vipin Singh is friendly and of expansionism type of said his one of business partner Rudra Shetty. He went into business in his early age of 17 and also he has the born up quality of influencing other peoples easily. His hobbies includes driving & running. Apart from a businessman and a cricket analyst Vipin Singh is also has good contacts in politics and Bollywood that he uses for doing his business.