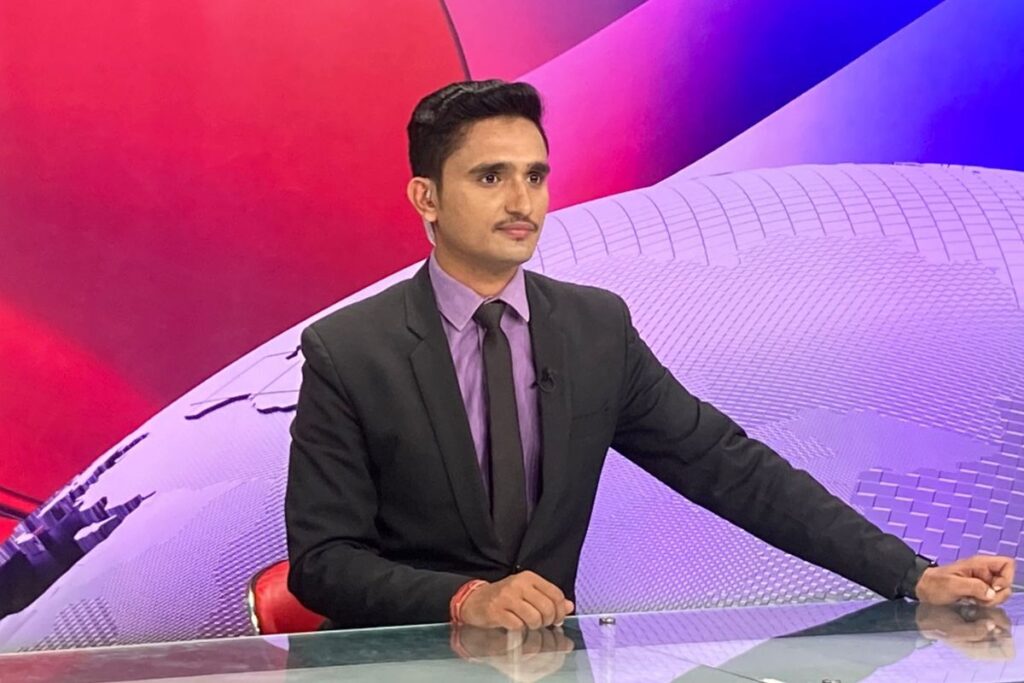 June 6: Gaurav Kishor Sharma was born 10 June 1997 in Bulandshahr, Uttar Pradesh, India. He belongs to a middle-class family and his present age is 25 years. His father worked as a government teacher and his mother is a housewife. In his family along with his parents, he has three elder sisters and one brother.

After passing his class 12th in 2012 he wants to join a dance academy for acting courses as his dream is to become an actor from his childhood. But he did not get any support from his family and he borrowed some money from his friend for joining the academy. Even he worked as labor for 12hrs in the factory during his struggle time and slept many days in the railway station. When his father know about the labor work he was beaten by his father and he left his home. When he left his home he has ₹75 in his pocket he went to Nizamuddin to Mumbai from Sampark Kranti Express.

He even beg for food in Mumbai and slept a day in Shivaji Park but he was always motivated to come on television and to do something big in his acting career. During his struggling time, he also worked for 2 months as a photographer in Mumbai. But one day he got the news that a director is making a Bollywood film so he met with that director but he have to give 50,000 to get a role in the film. But his family was not given a single rupee for his acting. To earn ₹50,000 he joined a local news channel as a peon in which he got ₹3,500. A turning point come in his life when he got an advertisement from a Pandit Jeweler for his company worth ₹3,50,000. After that, he got an opportunity to take an interview with an IAS officer and he also started his own program – Gunaah in his channel. Till now he had done more than 500 shows as an actor.  According to him, he followed 4D factors in his life to become successful i.e. Dedication, Discipline, Determination, and Devotion.

Know the Risks and Dangers Before Investing In Cryptocurrency